In 1990, I was diagnosed with M3 acute myeloid leukemia (AML) - now known as acute promyelocytic cancer (APL) - when I was a twenty-year-old college student studying abroad in Northern England.

I had ignored obvious symptoms for about a week leading up to my diagnosis, and it took another full week just to coordinate my departure from the UK to the University of Washington Medical Center in Seattle, not far from where I grew up. A host of complications followed during my first round of induction chemotherapy including massive amounts of internal bleeding.

My blood counts finally came back in time for me to leave the hospital to celebrate my twenty-first birthday. Two additional rounds of chemotherapy led me to a complete and lasting remission.

Since October 1990, I have required no additional treatment whatsoever for my leukemia or related complications. The only two nights I've spent in a hospital since then was at the birth of my two daughters. I've been extremely fortunate over the years, and have continued to be grateful for nearly three additional cancer-free decades of life. I'm happy to have been able to turn that gratitude into action, running five marathons with Team in Training as well as being named the 2016 LLS Man of the Year for Minnesota. 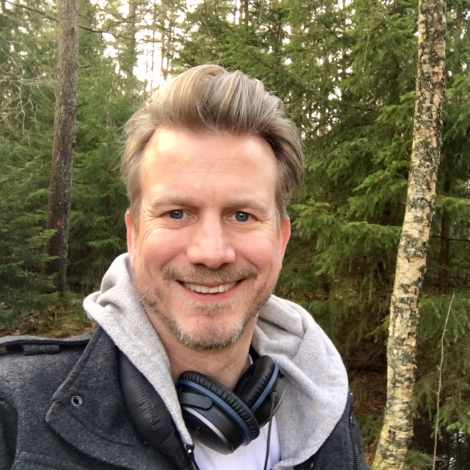