Makayla Lemons was diagnosed with Langerhans Cell Histiocytosis (LCH) when she was six years old. She had a pain in her left arm, so I took her to the Children's Hospital in Columbus, and they found it by x-ray. Blood work and an MRI confirmed that she had LCH. She underwent chemo for one year, but today she is 10 years old, and has been in remission for three years! She loves to do anything, and she holds nothing back. She is very outgoing and adventurous, and she loves spending time with her twin sister and two older sisters. 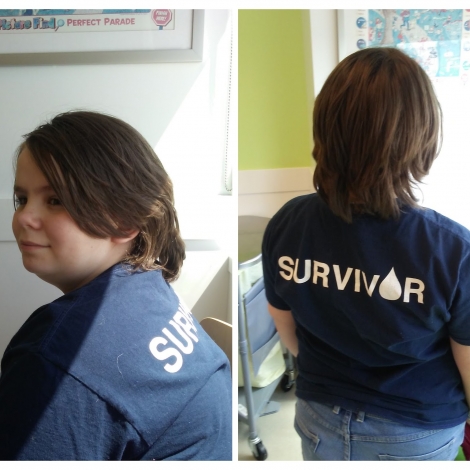