In December 2007 my life completely changed. I had a biopsy done just four days before Christmas, and my oncologist called me on Christmas Day to tell me that I needed to come in and see him after the holidays to discuss my pathology report. I was diagnosed with Hodgkins lymphoma. I endured five surgeries in just four weeks and spent my 36th birthday in the hospital. I never once thought that cancer was going to beat me. My mindset was that I had cancer, but it did not have me.

For several months, I was constantly sick and did not want to eat or do anything at all, but I knew I had to keep fighting. In July 2008, I took my last chemotherapy round and my doctor said there was no active sign of disease. That was the most joyous day ever.

Then in April 2012, the disease was detected again. I had not realized at the time just how hard the second go-around was going to be. I had to have a thoracotomy, that's where they go in through the ribcage in the back, spread the ribs, and then remove the cancer from the lymph nodes. In the process, they broke two ribs but the surgery was successful. It was determined that I would still need a bone marrow transplant, but I was lucky that I was able to use my own bone marrow.

Today, I am still feeling some of these side effects of treatment, but I am here because of organizations like The Leukemia & Lymphoma Society and their ability to raise funds for cancer research. I would like to say thank you for everything that you do. 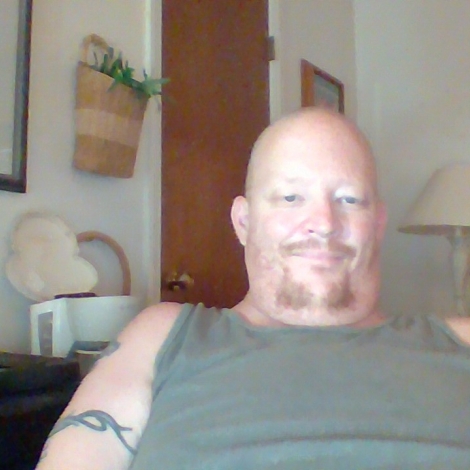