I went to the ER with chest pain in March of 2013 when my doctor saw a spot in my CAT scan the size of an orange. A few days later, I had a biopsy and it came back as stage 3 large B-cell lymphoma.

Since I was only 29, he thought I would be strong enough to take the treatments so he planned to hit me with everything he had. Within a few days, I had a mediport in on the left side of my chest because the spot was on the right but the cancer was so aggressive it had already spread across my entire left side.

I started four different types of chemo treatments, which I took every 21 days for six months followed by two months of radiation treatments. I lost all my hair within two weeks and it made me very sick, causing me to lose a lot of weight. Despite all that, as of November 2014, I have been in remission.

I feel like a baby at times because I'm still so tired all the time and very depressed. I don't have a recent picture of me since my hair has came back and it came back very curly. This has been one of the hardest times in my life and without God and my two boys I don't think I could have survived. I have always taken care of my family. I've been the one they always ran to when times were tough and they still did. Somehow I have managed to take care of everybody while keeping myself alive and okay for my two beautiful boys and the wonderful man in my life, Jack. 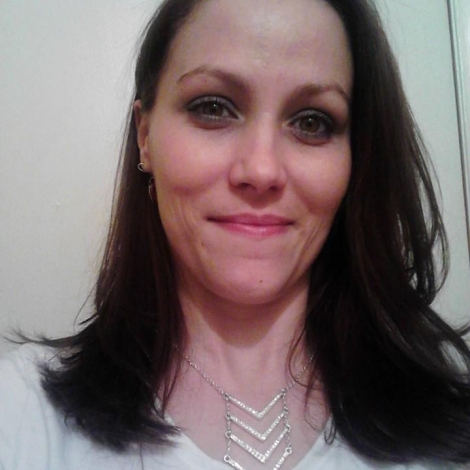